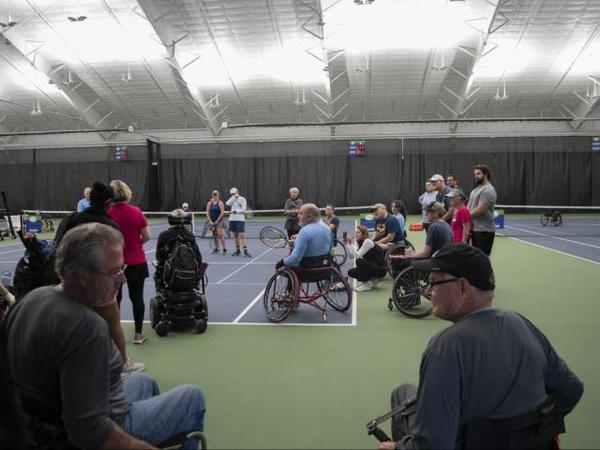 Wheel Serve NC is a nonprofit, volunteer-driven organization that brings wheelchair tennis players together around the state. The organization, with 45 wheelchair players and 30 volunteers, hosts clinics and tournaments. 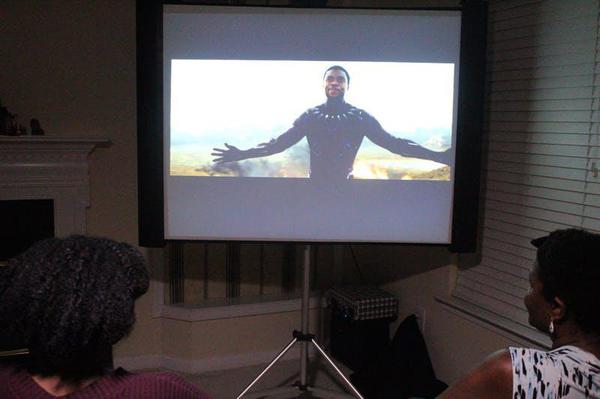 Column: Honoring the legacy and impact of Chadwick Boseman

DTH Photo Illustration. Viewers watch Black Panther in memory of the late Chadwick Boseman. Boseman died on Friday, Aug. 28, 2020 after a four-year battle with colon cancer. Around the world, people mourned the death of actor Chadwick Boseman when he lost his battle to colon cancer last Friday. The impact he left on the Black community from characters he played such as T’Challa in "Black Panther" and Jackie Robinson in "42" gave an insight to what being Black and heroic means on screen and thro 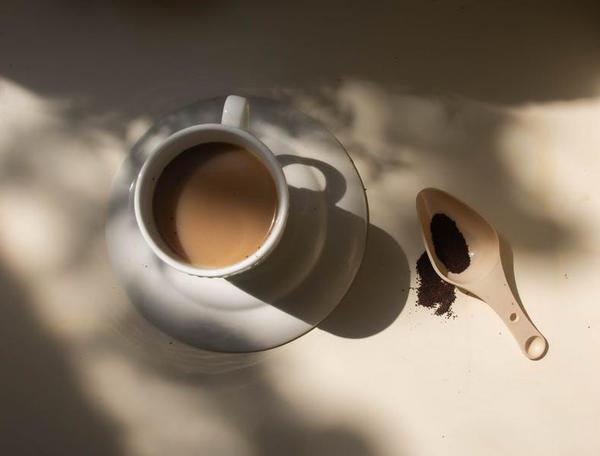 Nostalgic for coffee shops? Feel some deja brew with these COVID-friendly cafes

DTH Photo Illustration. A cup of coffee sits next to a scoop of ground cocoa. Caffè Driade, a coffee shop on Franklin Street, re-opened on Tuesday, Sept. 9, 2020 after temporarily closing its doors due to COVID-19, and many other local coffee shops are following suit. Caffé Driade gave its customers a bit of "deja-brew" when the shop reopened on Tuesday after closing earlier in the year due to lack of business from COVID-19. As with many shops and small businesses, the pandemic has changed the 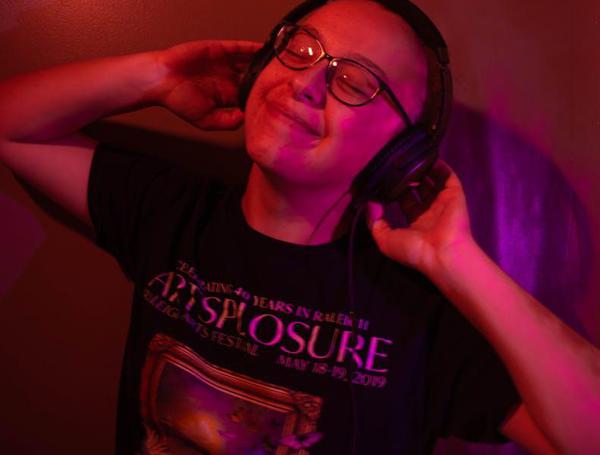 DTH Photo Illustration. Rico Nasty and Danileigh are set to perform over Zoom Saturday, which means students have to jam out from home. Although the spring 2020 Jubilee concert was postponed due to COVID-19, the show must go on —virtually. The Carolina Union Activities Board will host rapper Rico Nasty and singer DaniLeigh in the first ever virtual Jubilee concert this Saturday. Jubilee is an annual spring concert hosted by CUAB that brings recording artists to the University. Current students 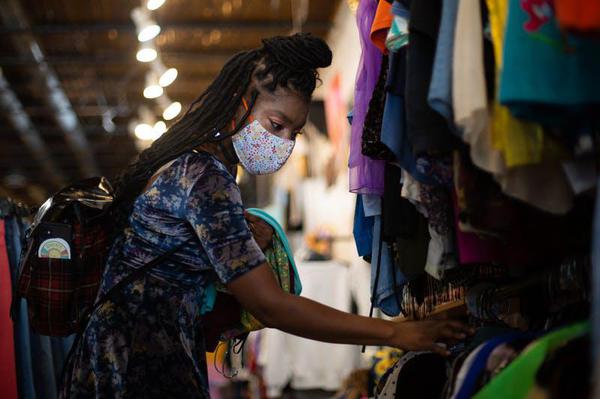 'It’s a creative source for me': How social media is making thrifting a movement

In 2012, hip-hop duo Macklemore and Ryan Lewis popularized thrifting with their song, “Thrift Shop.” Now in 2020, thrifting is still sweeping the nation, but this time through social media outlets. Tik-tokers and Instagram users are proving that this sustainable practice is in vogue by showing off their thrifted treasures to create outfits and art. “Social media has definitely turned thrifting into the new craze,” said Jamal Smith, a UNC sophomore studying exercise and sports science. “It’s kin 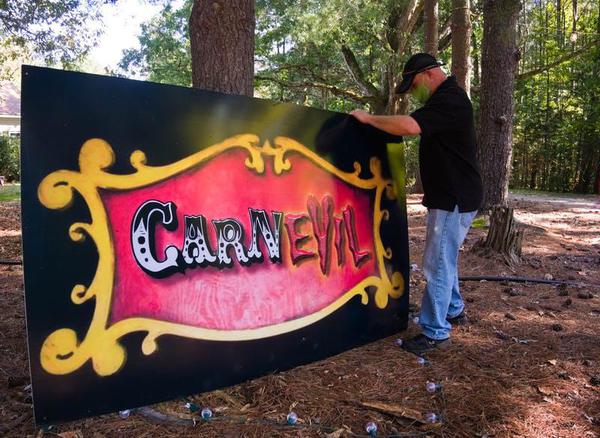 Your guide to celebrating spooky season — but from a distance

Dennis DeFrancesco places a sign at the Haunted Hills Terror Drive on Wednesday, Oct. 7, 2020. DeFranceso and his wife, Christie Cook, host the Haunted Hills Terror Drive. With each new spooky season comes a new wave of fear-seekers hoping for a ghastly adrenaline rush at haunted attractions. The pandemic, however, has caused temporary closures for many haunted houses in the Triangle area, so some haunted house operators have found a way to protect the spirit of Halloween and provide safe — yet 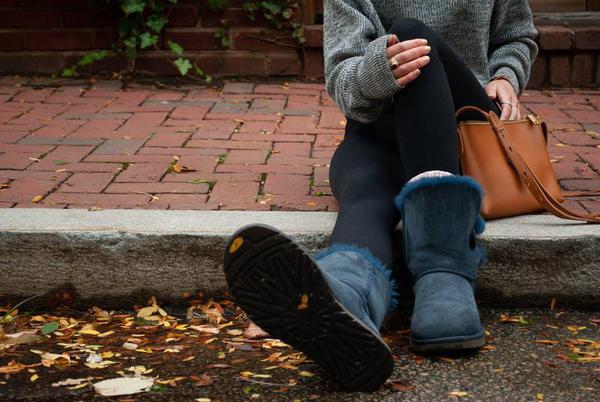 DTH Photo Illustration. This fall, Chapel Hill students express their excitement for the reintroduction of autumn fashion. Some highly-anticipated trends include chunky sweaters, leggings, and Ugg boots. Autumn is here again, and people are ready to pull out their fall fashion favorites. But with COVID-19 isolation, students battle with the thought of whether or not their fall wardrobes will shift from double-breasted blazers to sweatpants. Valerie Nguyen, a junior studying biology, has stuck 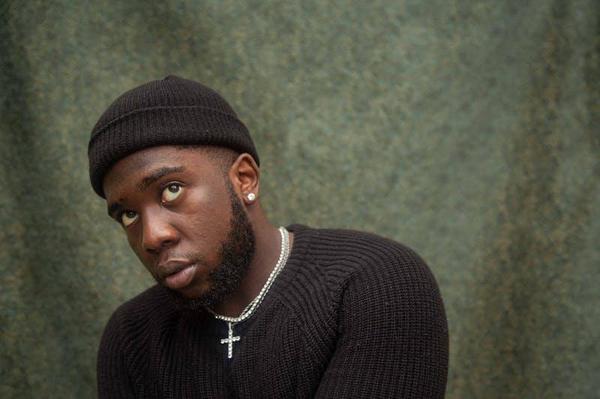 'You make your own spaces': Black creatives talk imposter syndrome

Paapa-Berchie Berko is a UNC senior and artist on the rise. "Berchie" double majors in exercise and sports science and music. His music features a mixing of genres including classical, hip-hop, rap, opera and afro beats. Black creatives at UNC navigate being vulnerable in self-expression and self-realization, as many are susceptible to imposter syndrome – especially when they already feel that they don’t have a seat at the table. Imposter syndrome happens when an individual minimizes their own 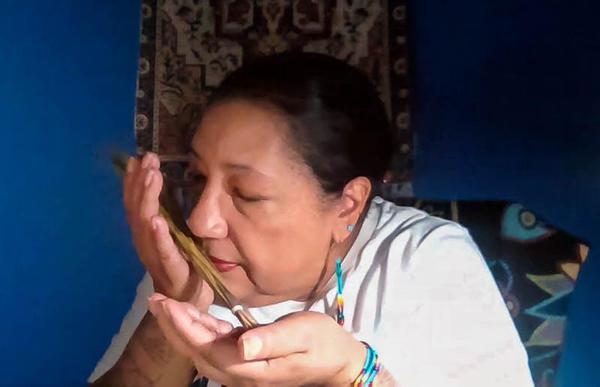 Vickie Jeffries, tribal administrator for the Occaneechi Band of the Saponi Nation, smells a bundle of sweet grass for a virtual portrait on Wednesday, Nov. 3, 2020. November is Native American Heritage Month, and many are honoring and learning about Native culture and practices. To gain more insight into the Indigenous herbal practices, the Orange County Historical Museum is hosting Indigenous Herbs, an event with Vickie Jeffries. This virtual event is a part of OCHM’s new exhibit, "Yésah: Jo 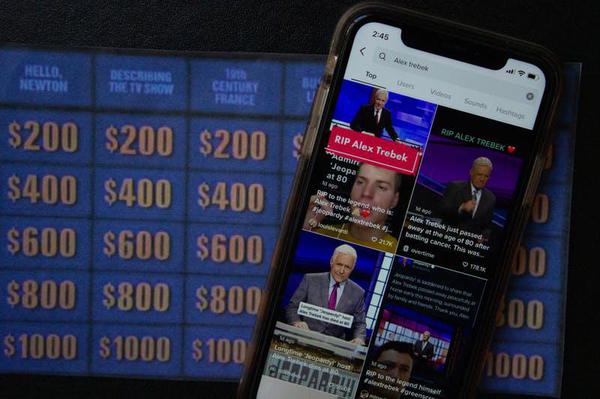 In 2012, 12-year-old Andrew Grace found himself in the midst of an Alex Trebek inquisition during “Kids Week” on "Jeopardy!," Grace, who is now a junior at UNC studying biomedical engineering, jumped at the opportunity to be a contestant on the show. “It was just such a cool thing that people can do anything like that. I was a part of it, which was really cool,” Grace said. Alex Trebek, the host of "Jeopardy!" for 36 years, died of pancreatic cancer Sunday. Fans of the show, including UNC stud
Load More
Close ✕